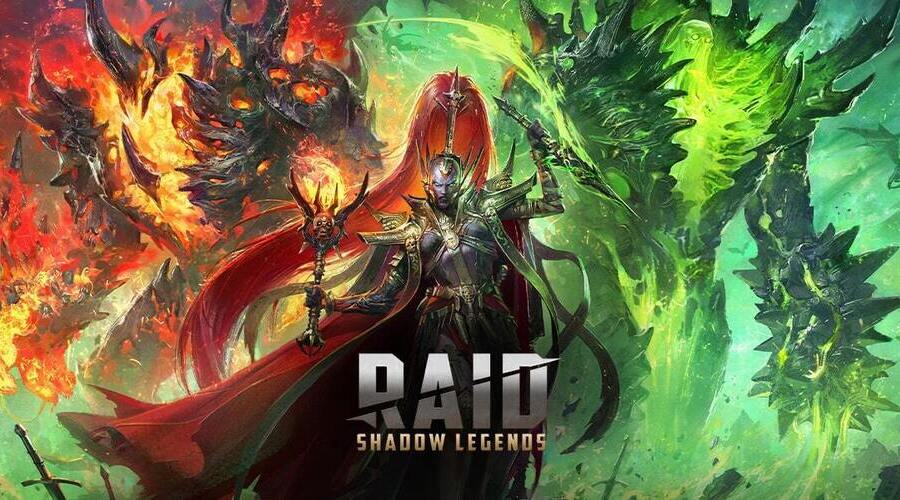 4,7 Stars, Highly Rated
Things are not looking good for the world of Teleria. Dark hordes threaten the continents and apart from a few heroes, hardly anyone can face this darkness. You are the exception. You are one of the chosen ones who can counteract the evil of Teleria in the free role-playing game "Raid: Shadow Legends".
300+ champions with unique characteristics and skills
Fight through castles, deserts, dungeons, and temples
Take part in a variety of challenging, epic boss battles
Conquer the Spider's Den, Dragon's Lair and many more
1+ million of possible builds for all your champions
Develop and rank up your champions for special effects
Choose your hero
‍
"Raid: Shadow Legends" is primarily a traditional RPG adventure, and you'll experience the beginning of an adventure for a group of young heroes. Here you'll take control and guide your group through a variety of adventures. You'll be assisted by powerful crystals that hold the essence of unique heroes for you. Little by little, you'll face increasingly tricky tasks and battles, and eventually it will become apparent whether you have what it takes to drive the evil out of Teleria. Whether you choose the elven archer, the fierce orc barbarian or the heavily armored templar, your adventure has just begun.
‍
Excellent graphics and sound
‍
If there's one point where "Raid: Shadow Legends" doesn't have to hide, it's in the audiovisual area. The dialogs of the heroes and other characters are dubbed by professional voice actors throughout the campaign, and when you fight on the battlefield, the sparks really fly. Character and combat animations in "Raid: Shadow Legends" are truly first-rate.
‍
Forge your own team
‍
Throughout your adventure, you'll meet new heroes whose abilities you can put to your service with the help of Teleria's guardian spirit. In this way, you'll gradually build your own mix of special heroes whose talents are suitable for a variety of opponents. You'll always be able to create new teams to overcome opponents. Knowing who can help you and in what situation is another component that an experienced player must master in "Raid: Shadow Legends". 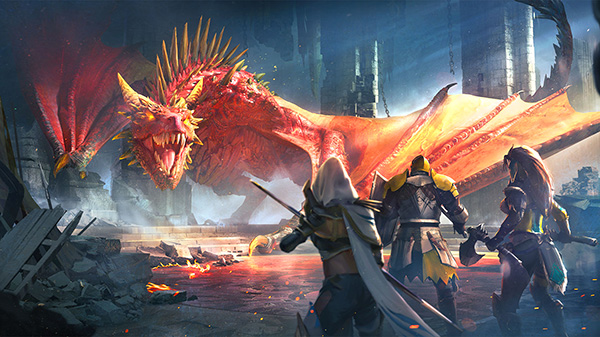